Singapore is currently classified as an ageing society, but will soon be an aged society. By 2050, it is projected that the elderly population will make up 35% of the whole population.[i] As people age, their immune system tend to become weaker, which increases the incidence of diseases, such as influenza. In Singapore, the average influenza-associated deaths among adults aged 65 and above is estimated at 167.8 per 100,000 people annually.[ii]

In addition to increased mortality rates of diseases, an ageing population is also projected to increase healthcare costs in Singapore significantly. While a total of 157,000 lost workdays is estimated across the whole population,[iii] the annual healthcare expenditure for the elderly is expected to increase tenfold to SGD 49 billion in 2030[iv]

Currently, there is a consensus that the Singapore government has played and will continue to play an important role in driving a successful national immunisation program. However, there is a need to further leverage and elevate the infrastructure that’s already in place – such as national databases – to conduct targeted and personalised communication with target population groups. Engaging with the private sector as well as providers in primary care settings can also help to further support the uptake of life-course immunisation.

At a 2022 roundtable discussion among various stakeholders in Singapore, supported by Ageing Asia and Sanofi, experts discussed the key challenges and solutions including: 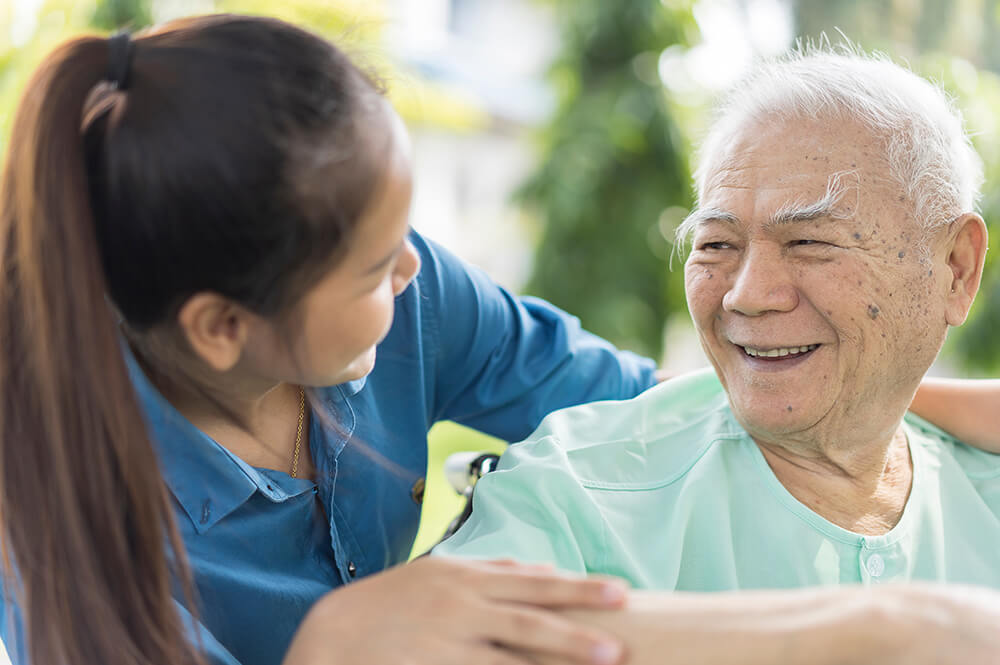 Importance of awareness and education

Lack of awareness and education spurs from the misperception of vaccination portrayed in the media, the situation where senior citizens obtain information from unreliable and unverified sources, as well as the lack of relevance to the varied backgrounds of the target audience in generic public campaigns 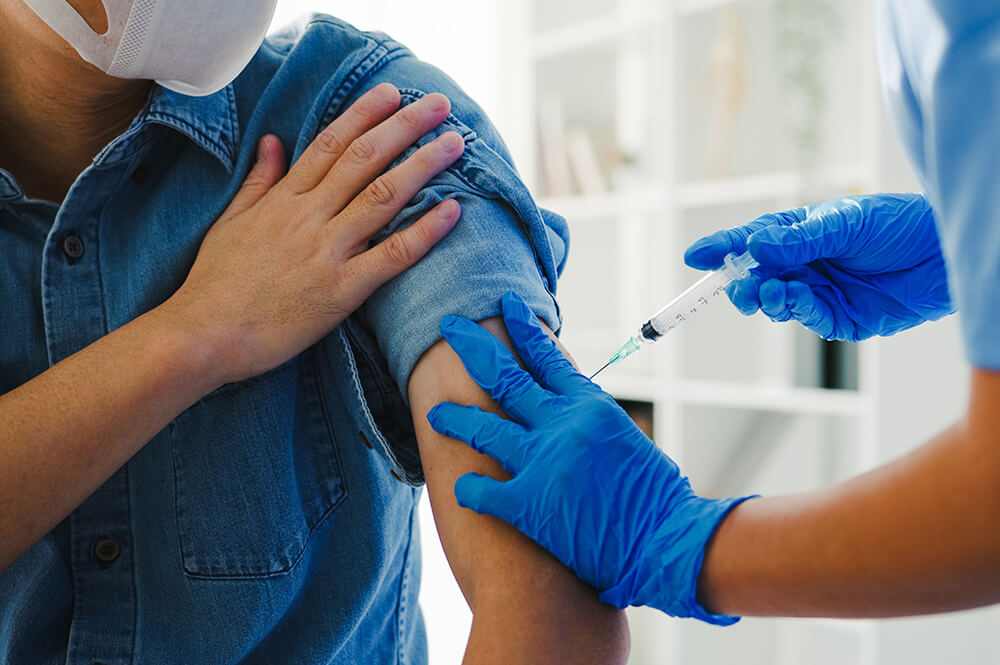 Life-course immunisation is rarely featured in preventive care communications. Information related to older adults, such as retirement, chronic diseases and frailty, is also disseminated in silos, which may not leave enough resources to address other pressing health issues such as life-course immunisation. 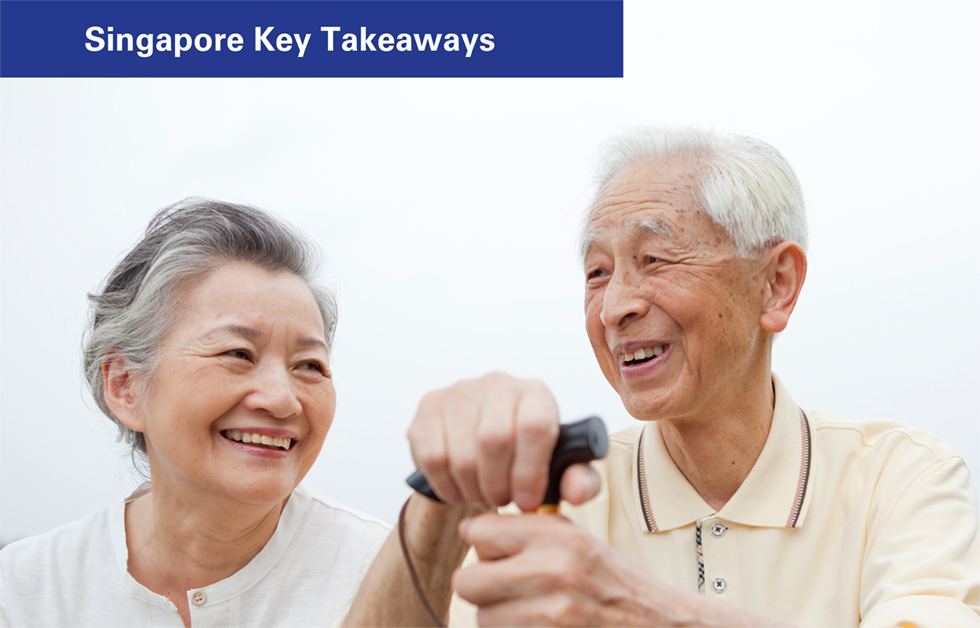